A tailored reading guide for those looking to participate in the #IndoCaribbeanReadathon taking place in May 2022.

A tailored reading guide for those looking to participate in the #IndoCaribbeanReadathon taking place in May 2022. 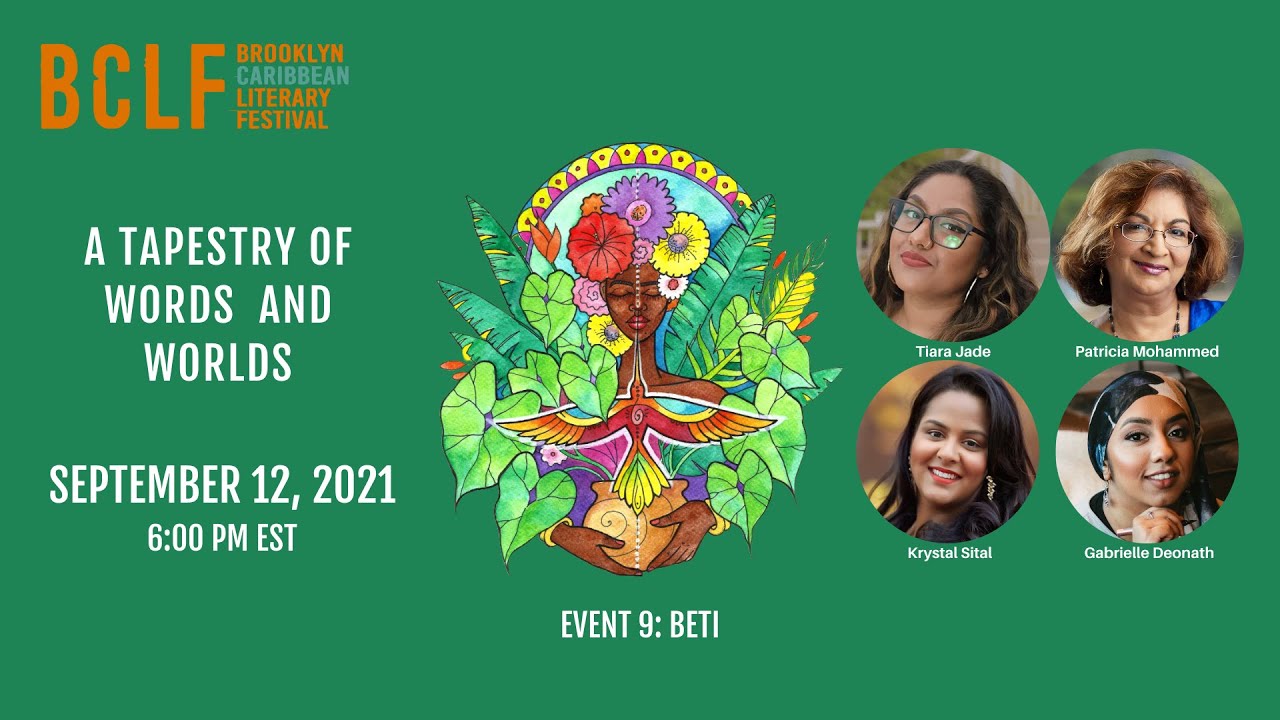 Review of The Dating Plan by Sara Desai

Review of Serena Singh Flips the Script by Sonya Lalli

A reflection on the inauguration of Kamala Harris as U.S. Vice President

Review of The Children's Train by Viola Ardone

Review of Love After Love by Ingrid Persaud
More Posts

Tiara Jade Chutkhan is a writer, editor and researcher born and raised in Toronto. Her love of literature led her to start blogging and sharing her reads, particularly those by Caribbean authors. Her writing is geared toward exploring the Indo-Caribbean diaspora, its history and culture.

First off, let me say that I would love to see this concept made into a movie. As a fan of The Nightmare Before Christmas I've always thought of Sally as such a sweet, important character to the story, which ultimately focuses on Jack.

In Long Live the Pumpkin Queen, we get to experience Halloweentown and it's surrounding realms exclusively through Sally's POV. The story begins with Jack and Sally getting married, introducing us to their first days as husband and wife. The timeline falls shortly after where the movie leaves off. Sally, now the Pumpkin Queen, struggles with her new title and what it means for her identity. In attempt to escape the chaos, Sally discovers a hidden door to the long forgotten realm of Dreamtown, accidentally unleashing the Sandman. She soon discovers all of Halloweentown's residents in a deep, dreamless slumber, including Jack. Determined to correct her mistake, Sally embarks on journey full of twists and secrets to save her loved ones before it's too late.

While I wasn't a fan of the first person perspective, I appreciated the way into allowed us to get so close to her. I think this also made the story a bit boring at times. Given the new and important characters we are introduced to I think having a broader perspective would've been more exciting for the reader. That being said, the story still had many exciting moments and I loved getting to read about these characters again and see them in a different light.